The Tenancy Tribunal Case in Waikato: Drug use, complaints and violence at flat but tenant still can't be evicted 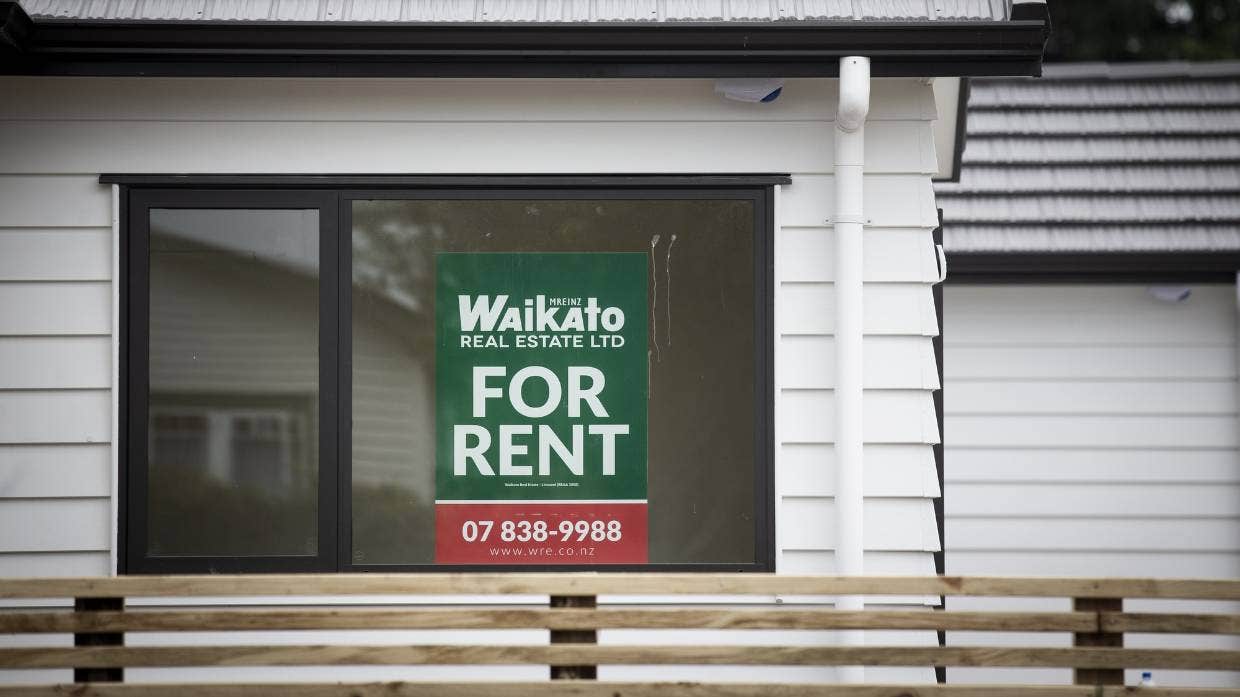 Despite ticking almost every box on the bad tenant list, a woman will stay in her Hamilton rental.

Chloe Tarau’s landlord went to the Tenancy Tribunal, hoping to evict her due to “anti-social behaviour from the tenant or someone on the premises with the Tenant’s permission”.

The landlord had proof and followed the right process, but Tarau can’t be kicked out because she is on a fixed-term tenancy, a Tenancy Tribunal decision says.

If she’d been on a periodic tenancy – with no fixed end date – the law would have allowed the tribunal to cut her tenancy short, which it said “would not be unfair”.

Allegations against Tarau or people she allowed onto the property included “threatening and intimidating behaviour towards other tenants” and playing loud music and/or stereo bass, prompting several Hamilton City Council noise control reports.

“Family violence incidents, loud tussles, disorderly behaviour and police callouts” were also alleged by the landlord, whose name is not mentioned in the decision, and Waikato Real Estate.

There had been “threatening and intimidating behaviour towards other tenants”, the landlords said, drug use, rubbish and littering, and other tenants’ car parks were used.

Proof, including video evidence and complaints from tenants in neighbouring units, was provided and was enough to satisfy the tribunal, the decision says.

“Even if the Tenant is not the direct cause of the anti-social behaviour in question, I am satisfied that she has allowed friends and family into the premises, and their behaviour has been anti-social.”

The landlord had followed correct process, serving Tarau with notices about anti-social behaviour on three separate occasions, and applying to the tribunal within 28 days of the third notice.

“I consider it would not be unfair to terminate the tenancy given the circumstances in which the behaviour arose, and the notices that were given,” the decision says.

“I cannot consider the impact on the tenant, in making an order for termination of the tenancy.”

But that wasn’t possible because fixed-term tenancies aren’t covered by the section of the Residential Tenancies Act which allows them to be cut short due to anti-social behaviour.

Tarau was at the Tenancy Tribunal hearing with her mother and daughter as support, the decision said.

Her tenancy of the London St flat is due to end in July 2021.