RTA reforms now law, bulk of changes to commence from early next year 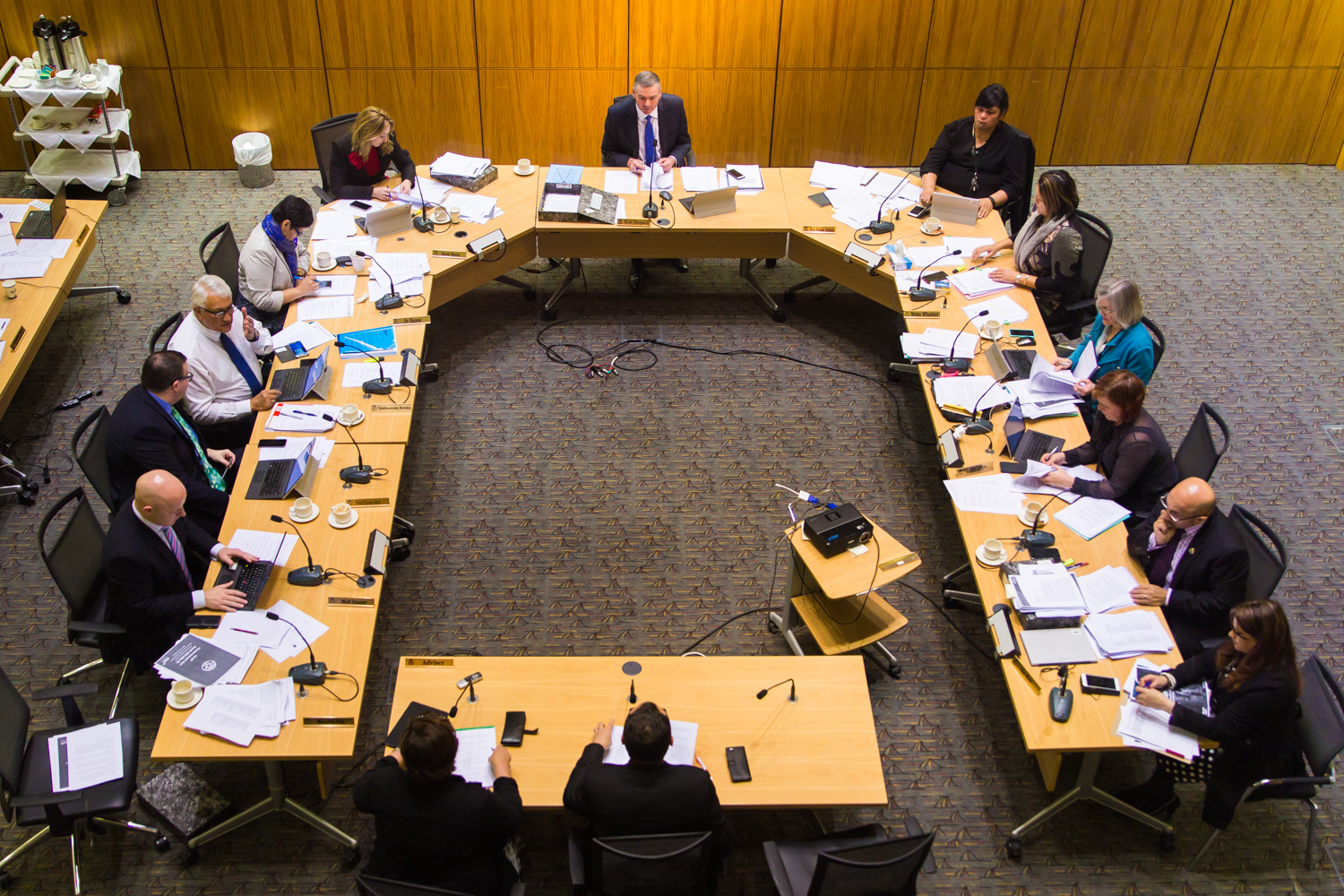 The Government’s controversial RTA Amendment Bill has been passed into law and most of the changes will commence from early next year.

The Labour-led Government pushed through the second and third readings of the Bill this week despite stern opposition.

The majority of the Bill will commence in six months time, although one significant change will happen sooner.

The 12-monthly limit on rent increases will come into effect a day after Royal Assent to help tenants who are struggling financially as a result of COVID-19.

Rent increase notices given from the day after Royal assent need to comply with the 12-month rule.

Rent increases can take effect from 26 September 2020, at the end of the rent increase freeze which was brought in as part of the COVID-19 response.

There is now a further change intended to provide greater support for victims of family violence and additional protection for landlords assaulted by tenants.

The other reforms include removing “no cause” 90-day termination notices, and replacing them with a comprehensive list of specified, justified reasons that a landlord can use to end a tenancy.

This change has been fiercely fought by landlord groups and National MP Simon O’Connor says it will create many unintended consequences.

“The Bill, too, doesn’t go anywhere near to addressing antisocial behaviour,” O’Connor said.

“This side of the House, Minister, completely understands it’s a small number of people, but those who are landlords know that that action, those antisocial behaviours, are incredibly destructive. The idea that there should be three warnings over 90 days before one goes to a tenancy tribunal is completely unacceptable.”

Faafoi said the Residential Tenancies Act was long overdue for an overhaul.

“The Residential Tenancies Act 1986 was out-dated and the reforms in the RTA modernise our rental laws and align them with present-day realities for the around 600,000 households which rent in New Zealand,” Faafoi said.

“More Kiwis than ever are renting now, including families with young children, as well as older people, and it’s important that there are appropriate protections in place for them.

“The Government considers that every New Zealander should have a safe, warm, dry home to call their own – including if they are renting.

“Renters should be able to put down roots in their community and not face the stress of continually having to find a new home,” Kris Faafoi said.

Faafoi said he was grateful to New Zealand First and the Green Party for supporting milestone changes which improve tenancy laws for renters and landlords.

O’Connor is disappointed that the Bill has been passed and believes private landlords should not have to perform a role that the government should be.

“Landlords are not a social service. If they choose to be, then all well and good, but it should not be legislated,” O’Connor said.

“But, practically, the issue, Minister, is that in trying to help the tenants, this Bill is going to make their life a lot, lot worse. As I’ve said, I’ve explored this before—by reducing some of their freedoms, which this bill is doing, landlords will exit the market.”