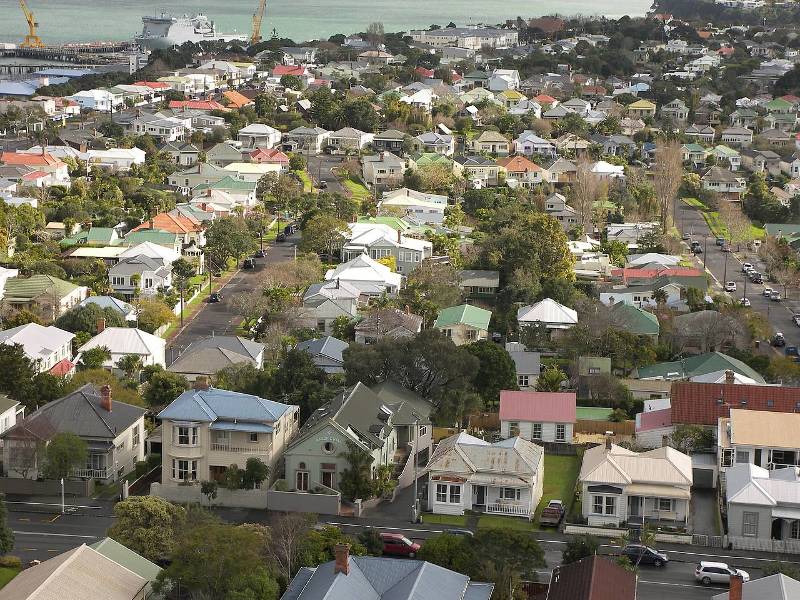 Rents across the country jumped by 10% in the year to July.

It is the biggest year-on-year increase of all time, Trade Me’s latest rental price index shows.

The national median weekly rent reached a new high of $550 last month, marking the second record-breaking month in a row.

After remaining stagnant for three months from March-May, rents took off again in June with the median weekly rent reaching $545 and then climbing again in July.

Trade Me property sales director Gavin Lloyd says this marks the largest price growth in the rental market since Trade Me started recording rents in 2015.

“Records were broken in Taranaki ($500) and Auckland ($595) in July. The only region not to see a year-on-year increase last month was Otago, where the median weekly rent dropped by 2% year-on-year.”

When compared with July last year, demand for rentals increased slightly by 1% nationwide.

Canterbury (26%) and Nelson/Tasman (18%) had the largest uplift in demand for rentals in July when compared with the same month last year.

Lloyd says demand is still outweighing supply, with the number of rentals down by 8% nationwide last month when compared with July 2020.

Southland (8%) and Waikato (3%) were the only regions that had an increase in rental supply when compared with the same month last year.

“As long as supply is unable to catch up with demand we don’t expect to see this rate of growth ease off any time soon,” says Lloyd

“What impact the current level four lockdown has on the rental market has yet to be seen.

“Last year after the nationwide lockdown, the rental market heated up quickly.

“Many tenants decided their rental wasn’t up to scratch and there was a flurry of activity in the market as soon as alert levels moved down.”

Lloyd is expecting a similar thing to happen after this lockdown ends, especially as the country enters the warmer months that are typically busier.

You will find the full article here: https://www.landlords.co.nz/article/976519157/record-rent-increases?utm_source=LL&utm_medium=email&utm_campaign=Landlords+Daily+News+for+28+Aug+2021