Lifestyle owners may be 'anomaly' under CGT 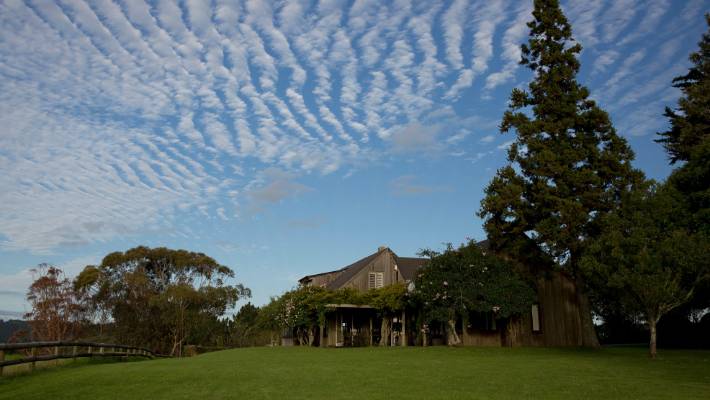 Lifestyle block owners may be in for a shock if the Capital Gains Tax goes ahead in 2021.

Under the recommendations of the Tax Working Group, land that is larger than 4,500 square metres will be subject to the tax.

There's no mention lifestyle blocks will be exempt like family homes, or treated like farms, which allow for the house and surrounds to be left tax-free. 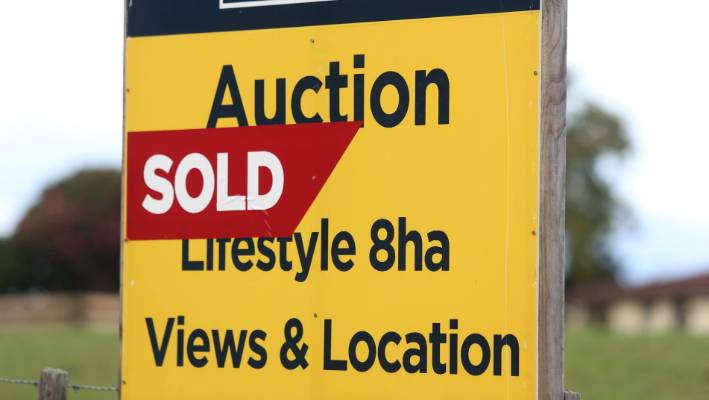 On the basis of that data, she believes 92 per cent of lifestyle blocks sold across the country last year would be taxable.

"Should the recommendations make it past the 2020 election, what this means is that we could see a significant number of lifestyle blocks coming up for sale in the next few years as people look to avoid having to pay CGT on their property," she said.

"We have repeatedly said that any changes in legislation should avoid being too punitive on one sector of the market, and we will certainly be making a submission to this effect on behalf of those living on lifestyle blocks."

Federated Farmers is opposed to the tax, and its general manager of policy and advocacy Gavin Forrest said he understood lifestyle block owners would be allowed their family home and surrounding acre tax-free but pay tax on the rest of their land.

"If your lifestyle block's over basically a rugby field, you'll pay tax on the difference."

Masterton-based rural real estate agent Tim Falloon said it would be "a major anomaly" if lifestyle blocks were not given at least the family house exemption that farms had.

He said the problem lay in valuing a property that was essentially a big private home.

Most of the blocks he sold averaged between 2 hectares to 4ha, and unlike farms, did not generate enough income to even warrant GST.

"The average lifestyle block doesn't earn much money and it's really quite a lot to get people to even graze them. Some of them on 1ha, they mow the whole thing rather than having the hassles of livestock."

"I think if they think it through, it's no different to the house in town, just with a bigger section."

Tony Marshall, of business advisers Crowe Howarth said the proposals as they stood was "certainly a risk for lifestyle block owners, they're in that weird category of asset".