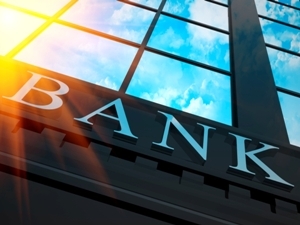 Interest rates are expected to start rising before the end of the year, when the OCR could be lifted by the Reserve Bank.

Floating mortgage rates are likely to rise once the OCR does; fixed-term rates could rise earlier in anticipation.

Acting chief economist Michael Gordon says when it comes to interest rates rising, a little is likely to go a long way.

“Average debt levels among households are higher now than they’ve been in the past, so even a small rise in mortgage rates will have a meaningful impact on household budgets.

“And just as lower mortgage rates had a powerful impact on house prices – which are up almost 30% over the last year – the same will be true in the other direction.”

While the country hasn’t had an OCR increase since 2014, there’s a more recent example that could be instructive, says Gordon.

Fixed-term mortgage rates rose between late 2016 and early 2017 in response to global interest rate trends, with the popular one and two-year rates rising by 30-40 basis points.

House price growth slowed markedly in that time, from around 15% a year in late 2016 to just 4% a year by the end of 2017. Auckland house prices even fell slightly.

Higher mortgage rates weren’t the only thing happening in the housing market at the time – loan-to-value limits were also tightened in late 2016.

But the fact house prices didn’t spring back when the LVR limits were loosened again a year later suggests interest rates will be key.

Based on the bank’s OCR forecasts over the coming years, Gordon says there is value in moving beyond the currently popular one-year fixed term, towards terms of two to three years.

Longer terms – out to five years – don’t offer additional value, although they may be suitable for borrowers who value more certainty in their repayments.