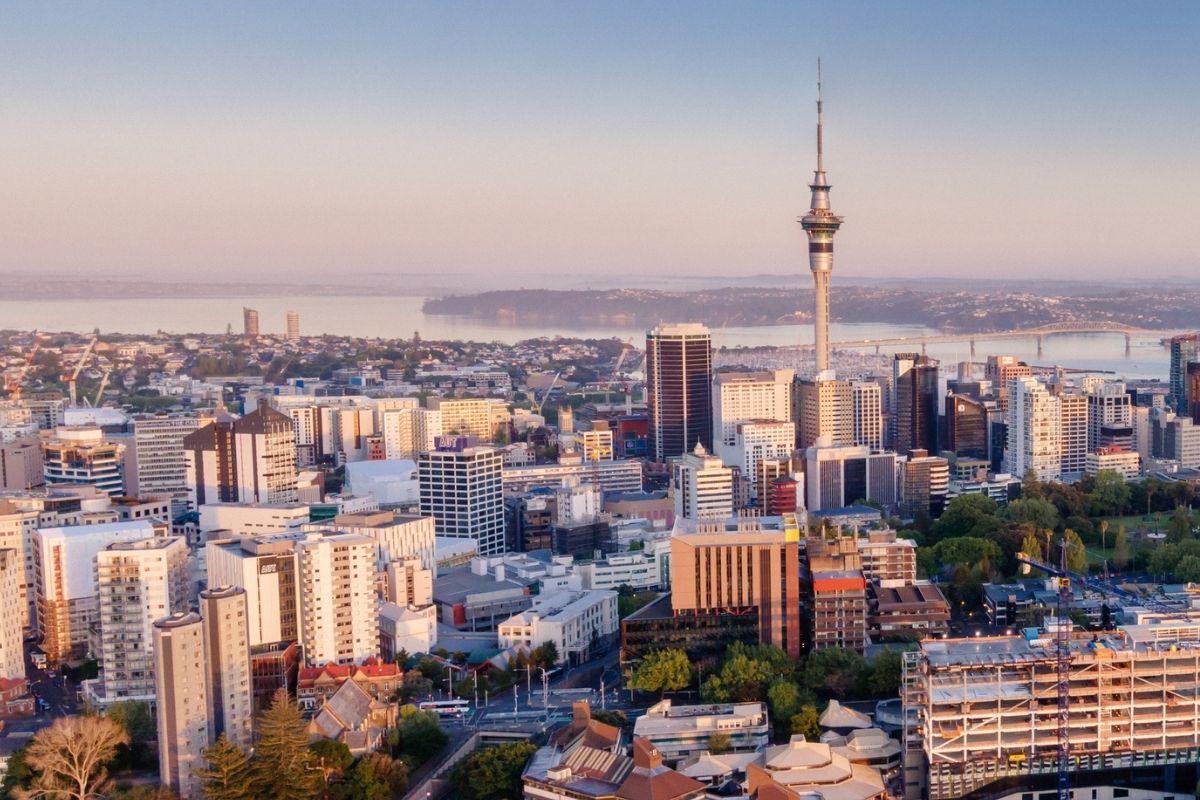 According to CoreLogic.co.nz, despite COVID, snap lockdowns and border closures, Aotearoa’s widespread residential real estate resilience rolled on unabated in 2021, ending the year with value growth recorded across the entire country.

Of the 966 suburbs in the report, seven recorded median increases of at least 40%.

CoreLogic NZ’s Chief Property Economist Kelvin Davidson said predictably the highest increases occurred in and around the regions of Tararua, Whangarei, Waikato, and Napier, however Rolleston (in Selwyn) where median values rose 41.7% to $834,200 was a touch more surprising.

“The broad-based upturn across all suburbs has reflected a set of common drivers including low mortgage rates and historically tight supply of listings across the country,” Mr Davidson said.

“The ‘hottest’ markets lately have tended to be around the central and lower North Island.

“Part of that reflects the lower starting price points of these areas and therefore better affordability. Rolleston was a small surprise, because there’s been so much construction there in the past year and while it’s had a flatter performance in the past, at the moment people are recognising better affordability and looking to buy, and that demand has begun to flow through to prices.”

By New Year’s Eve, New Zealand officially had 31 suburbs with median values of $2 million or more; 28 in Auckland, one in Wellington (Seatoun), and two in Queenstown.

Around the country, only 36 suburbs had a median value of less than $400,000 and median values under $300,000 can only be found in eight suburbs, most of those are located on the West Coast, Mr Davidson said.

“It’s getting harder for home buyers to seek out affordable areas and that’s why we’re seeing them do other things too – such as tapping their KiwiSaver for a deposit or seeking a compromise on property type, for example opting to purchase a townhouse instead of a standalone house,” he said.

“It’s certainly not going to be easy this year, but not impossible; our own data still shows that many first home buyers are successfully finding a way into the market.”

Across the country, 83% of suburbs saw a median value rise of $100,000 or more in 2021, however Mr Davidson stressed this shouldn’t be misconstrued as a monetary windfall for homeowners.

“With any increase somebody has to pay and these gains ‘on paper’ for existing owners come at the expense of would-be buyers,” he said.

“And people looking to sell and trade up in the same market may not necessarily benefit either, particularly if their next property has risen by more than theirs.”

Mr Davidson said this quarter’s Mapping the Market refresh illustrates the impact low mortgage rates and tight listings have had on New Zealand’s property values and the affordability concerns that have emerged due to such significant dollar gains.

“New Zealand’s housing market is due for a slow down this year as affordability bites, mortgage rates rise, lending rules tighten and with more choice on the market for buyers, we would expect a dampening on price pressures,” he said.